June 15, 2011 Transcon Livestock moved into the office located in the quaint "western" town of Sundre, Alberta. Another successful change of ownership had transpired on the 44 year old highly proven company. Bob and Heather James had officially sold their shares to Jay Good,with Jay now becoming the sole owner. "I have to sincerely thank Bob and Heather for the many things that they did for the company including their highly competent business skills, responsible life lessons, and mostly their amiable way of getting along together. I don't remember a time when we ever had a heated disagreement, we always operated TLC with the utmost of respect for each other. We have to thank Bob's father, Rodney, founder of Transcon, for paving the sales management road for us (and the others who have had the privilege of working in the service side of our industry). Rodney James's pioneering abilities in the registered cattle business in Canada are well documented and along with great partners and employees over the years such as John Owen, Bob Wilson and Terry Cowan, they have educated many as to the merits of professional sale management relative to the Continental beef breeds. We fully intend to maintain this image of integrity for decades to come."

The following paragraphs tell a condensed story of the interesting evolution of Transcon Livestock Corp and Charcan Livestock Services. We hope you take the time to enjoy the rest of the story.

In 1967 Rodney James started in the purebred beef sales management business when Charcan Services was formed, specifically to manage Charolais sales. As the other new European breeds made their way to Canada, there was an obvious need to market them and therefore Transcon Livestock was launched.

In the mid 70's we managed 4 sales that grossed over $1 million. (What would that be in today's dollars?) Agribition Simmental sale, Bar 5 Simmental sale, Simmental Breeders Ltd., Cardston, and the 1975 World Charolais sale.

To show the ups and downs in the purebred business:

In all we have managed sales in 11 different breeds. To the above list add Luing, Gelbvieh, Limousin, Chianina, and Brown Swiss.

It quickly became obvious that it was impossible to be an expert on all breeds and their breeders. So after analysing all breeds we concentrated on marketing the ones we felt had staying power, namely Simmental and Charolais. Time has proven this decision correct.

We are pleased to have managed sales in all Canadian provinces except Newfoundland, and in Oregon, Idaho, Montana, Colorado, North Dakota, South Dakota, Nebraska, Illinois, Texas, New York, Georgia, and Wisconsin.

Rodney James attributes the 35+ successful years in the purebred marketing business simply to one word - integrity. You don't stay in a business where you work so closely with relatively few clients, unless there is a good deal of trust. James says he has always been very proud of those who have worked with him, including those who have gone on to be auctioneers, breed association managers, auction market owners, ringmen, purebred breeders, owners of publications, etc.

In August 2002 there was a change in ownership when Jay Good and Bob and Heather James bought Transcon Livestock Corp. from Rodney. 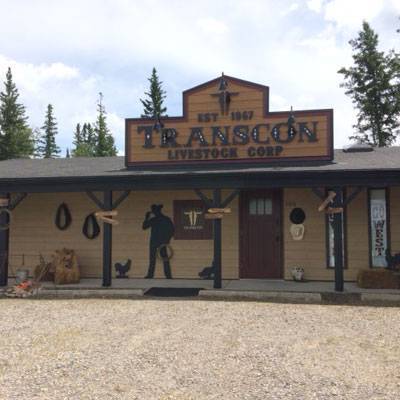 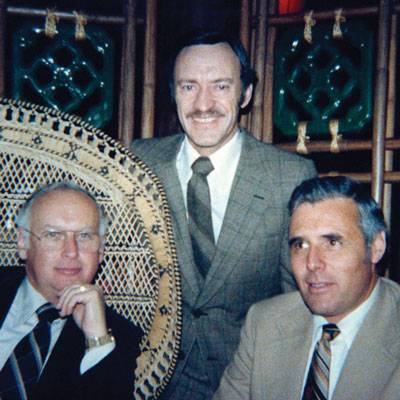 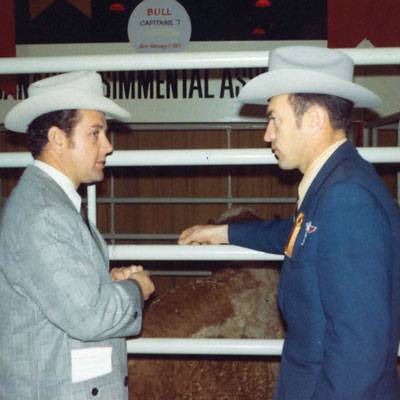 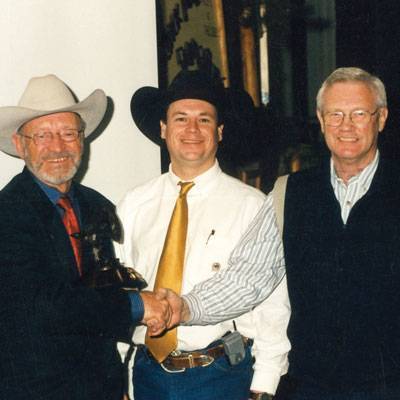 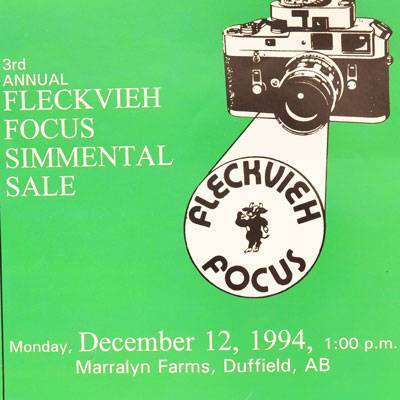 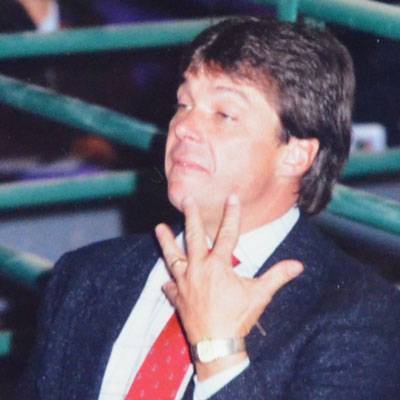 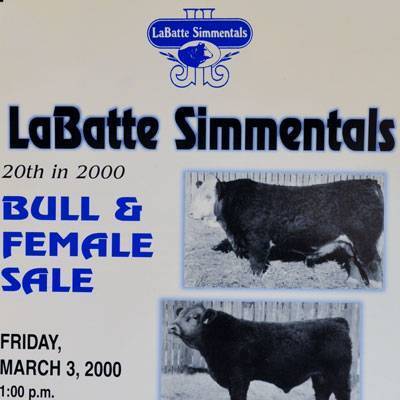 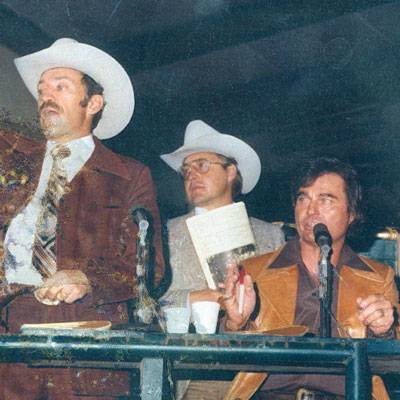 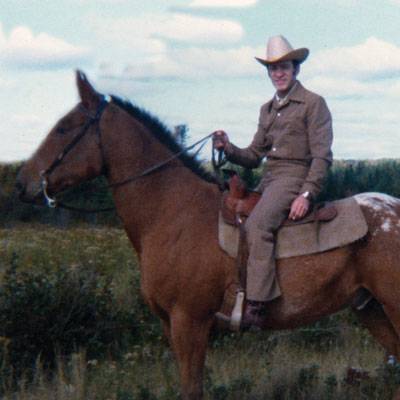 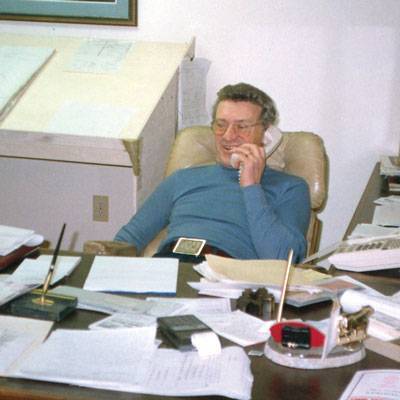 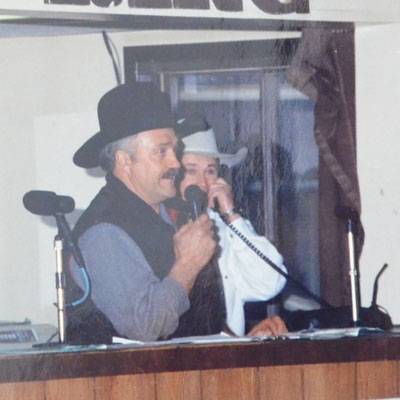 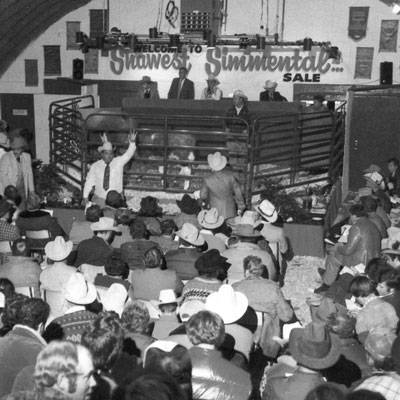 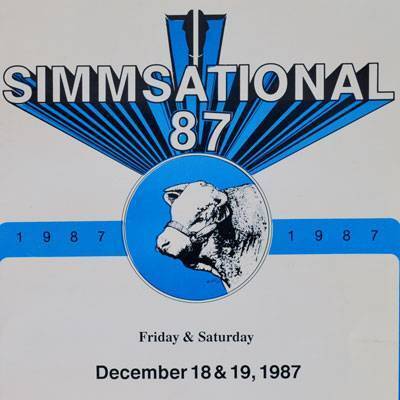 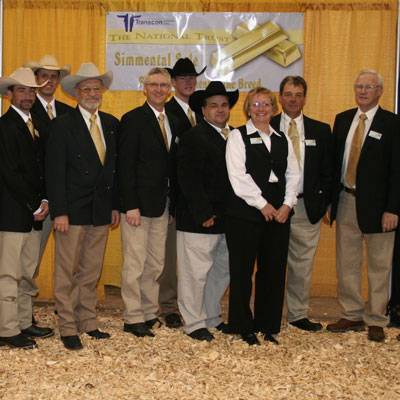 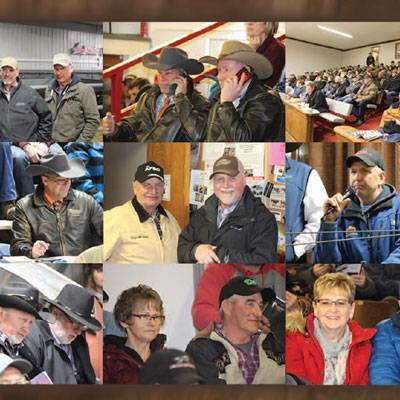